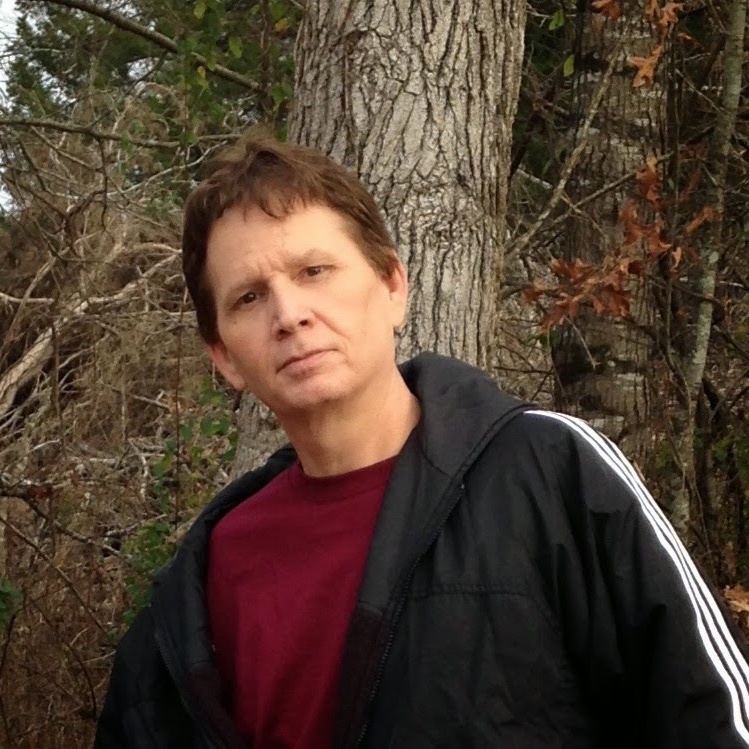 Despite the fact that Scott’s grandmother, his own mother and Scott himself were raised by the same Black nanny, Scott’s life took a turn for the worse and reached a point where he hated those people from the wrong side of the tracks. He hated them so much he went and became the Grand Dragon in the Ku Klux for the states of Mississippi and next door Tennessee. He would eventually rise from Grand Dragon, which is a state leader, to Imperial Wizard, which is a national leader.

Today, those tracks have not changed. They are still there in Indianola as they still are in most Southern towns, but Scott has changed. Today, he has many friends and supporters from both sides of the tracks. One of his biggest fans is Daryl Davis.